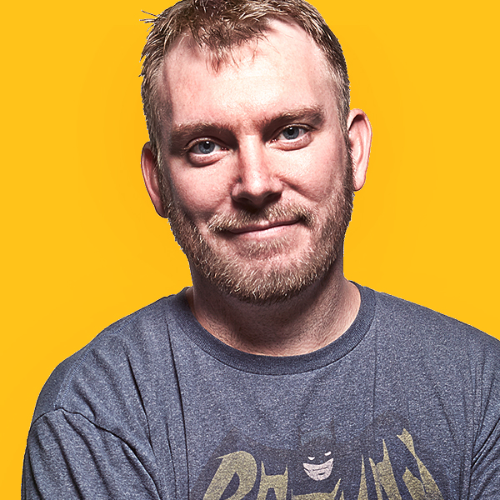 I am now back in Colorado, I ended up leaving Iowa a day earlier than expected. As you can see from the weather map below, if I had left today I would have had to drive through the middle of the storm.

It's nice to be home, finally able to catch up on some emails and social media.

Some minor frustrating news though, the wainscoting wall we built for our kitchen was built 10 inches to long, doh! So I spent a bunch of time today taking some of it apart, trimming it and putting it back together and then filling in the new cut marks. So now we will have two narrow panels and 3 wider panels, not the end of the world but a bit disappointing.

Also discovered that I left some of my woodwork in Iowa, fortunately it's nothing critical, just frames for a couple access panels in a couple closets.

While I was out of town, my wife started taking off baseboards and discovered that we have mold under our bathroom flooring. So now we have to also rip all that up and put down new flooring. We had planned to redo the bathroom at some point, but not this early. We'll do the minimum for now and do full rebuild later.

Next up, get first coat of paint on the woodwork, take off old woodwork, buy and install doors, rebuild entertainment center wall. LOTS TO DO! 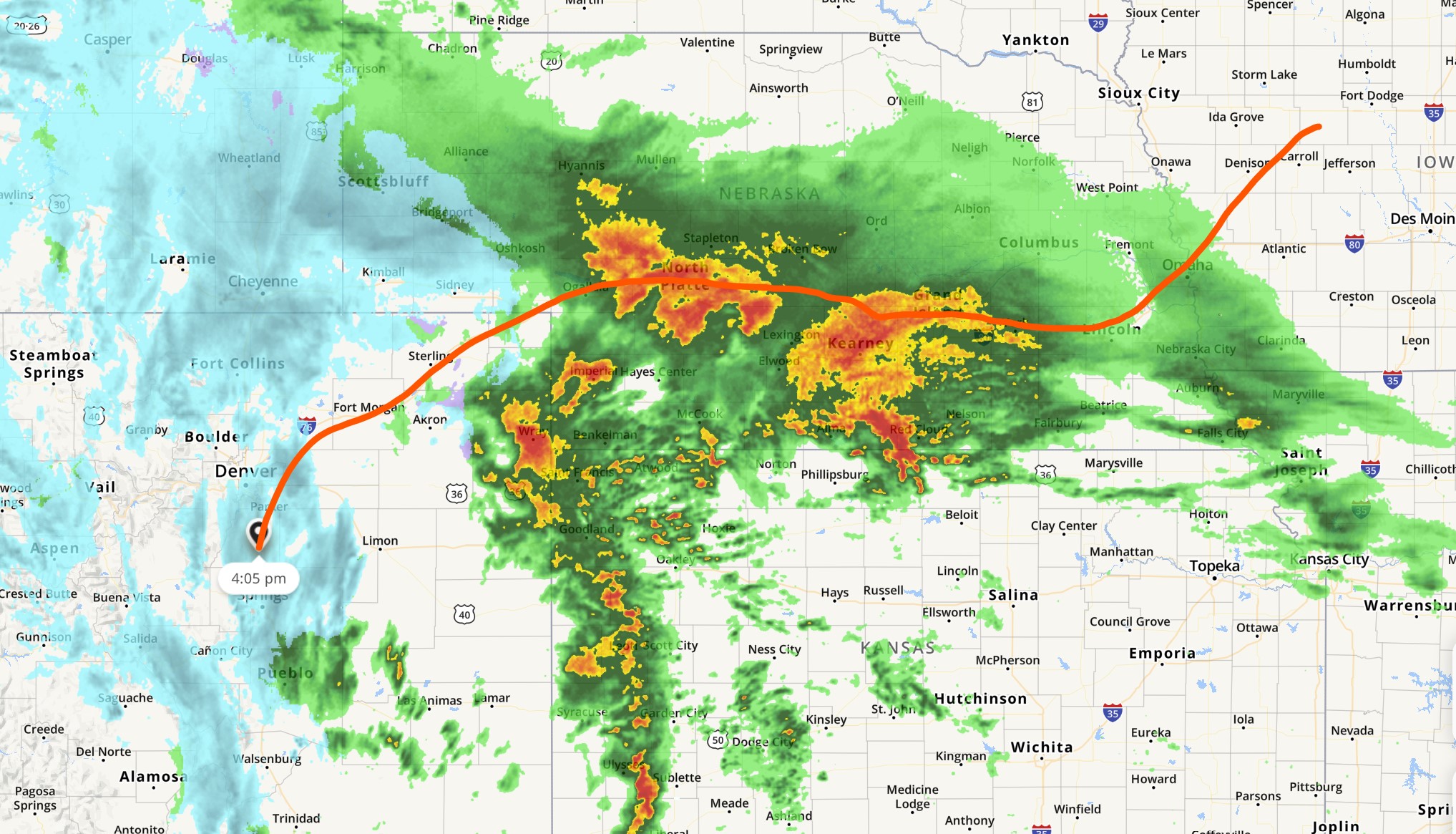